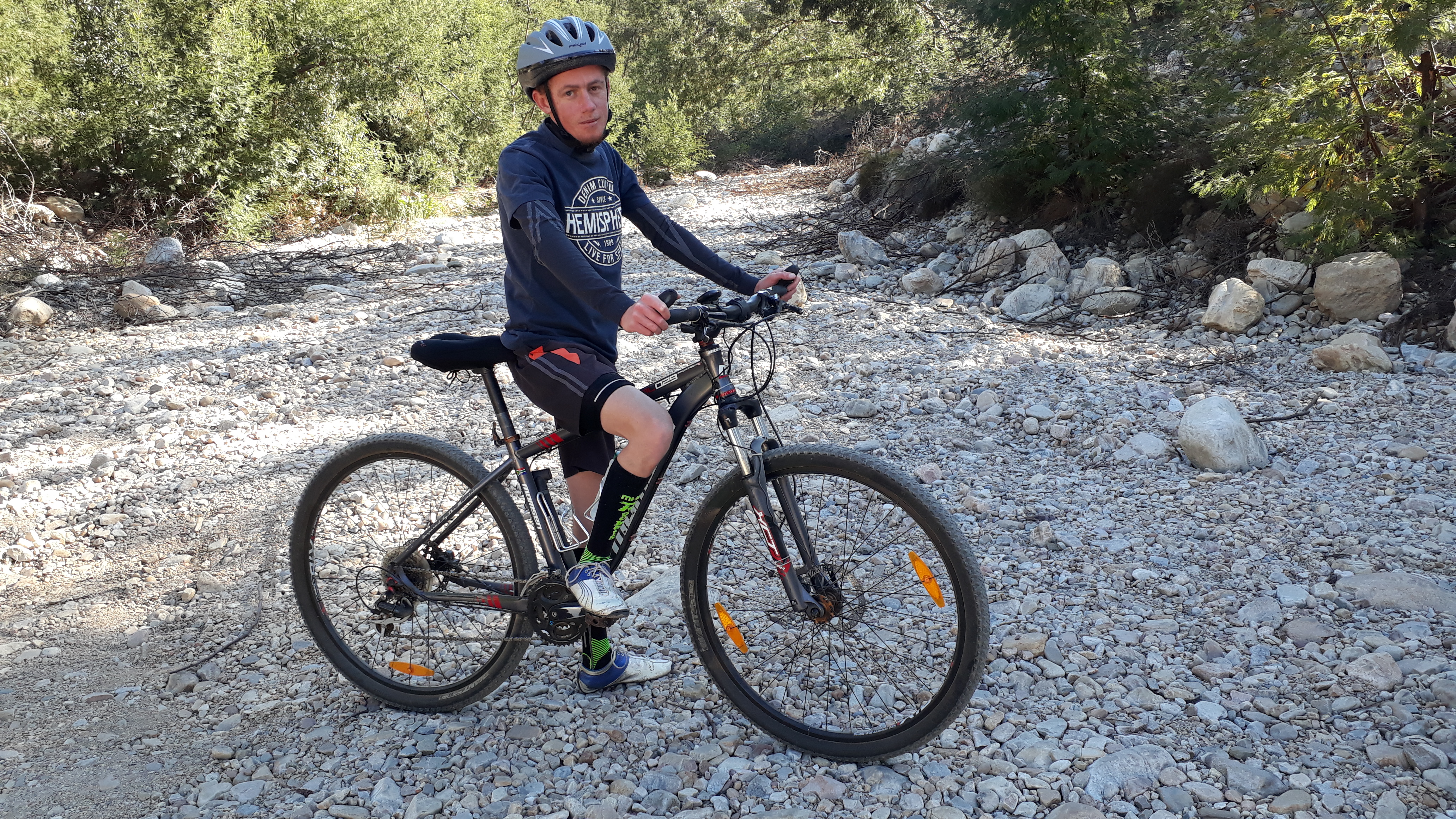 Close to a 1000 cyclists are gearing up for the 2019 Ladismith Cheese 7Weekspoort Challenge. In a truly unique mountain bike race, participants will traverse the Seweweekspoort on Saturday – one of the most awe-inspiring and spectacular of all the mountain ravines in the country.

Standing out in the crowd of riders that have signed up for this year’s event is Jason Roodman, a 24-year old who has worked harder to get to the start line than he will to get to the finish line.

After a long battle with cystic fibrosis, just over a year ago Roodman received the double lung transplant that he had patiently been waiting for. His journey began at the age of four when his brother was born, as he explained:

Roodman described that while other children his age were playing outside carefree, he was either attending physiotherapy sessions or making sure that he nebulized three times a day. He also mentioned that he often landed up in hospital and would miss weeks of school at a time as a result.

On 26 April 2018, Roodman’s right lung collapsed and the only solution was to get a double lung transplant. Less than a month later he received the news that would change his life forever – his doctor had found a donor and he was booked to be operated on the very next day.

Having spent two years of his life on oxygen, limited to a walking distance as long as the oxygen line allowed, Roodman is now ready to take on the adventure of a lifetime. Inspired by his story, Dryland Event Management reached out to Roodman and offered him an entry for the 29km route on Saturday.

“I feel overwhelmed at the thought of riding the 7Weekspoort Challenge this weekend. At times I never thought doing something like this would ever be possible for me. My dream is to someday be able to do the 42km and 85km route as well, but for now just getting out there on my bicycle is honestly something I am so grateful for,” said Roodman.

THIS IS WHY SPORTS EVENTS WILL NEVER BE THE SAME AGAIN

Please find the broadcast schedule for the 2019 race. All the race highlights will air…

Copyright Your Business LLC. 2021 - All Rights Reserved
Back To Top