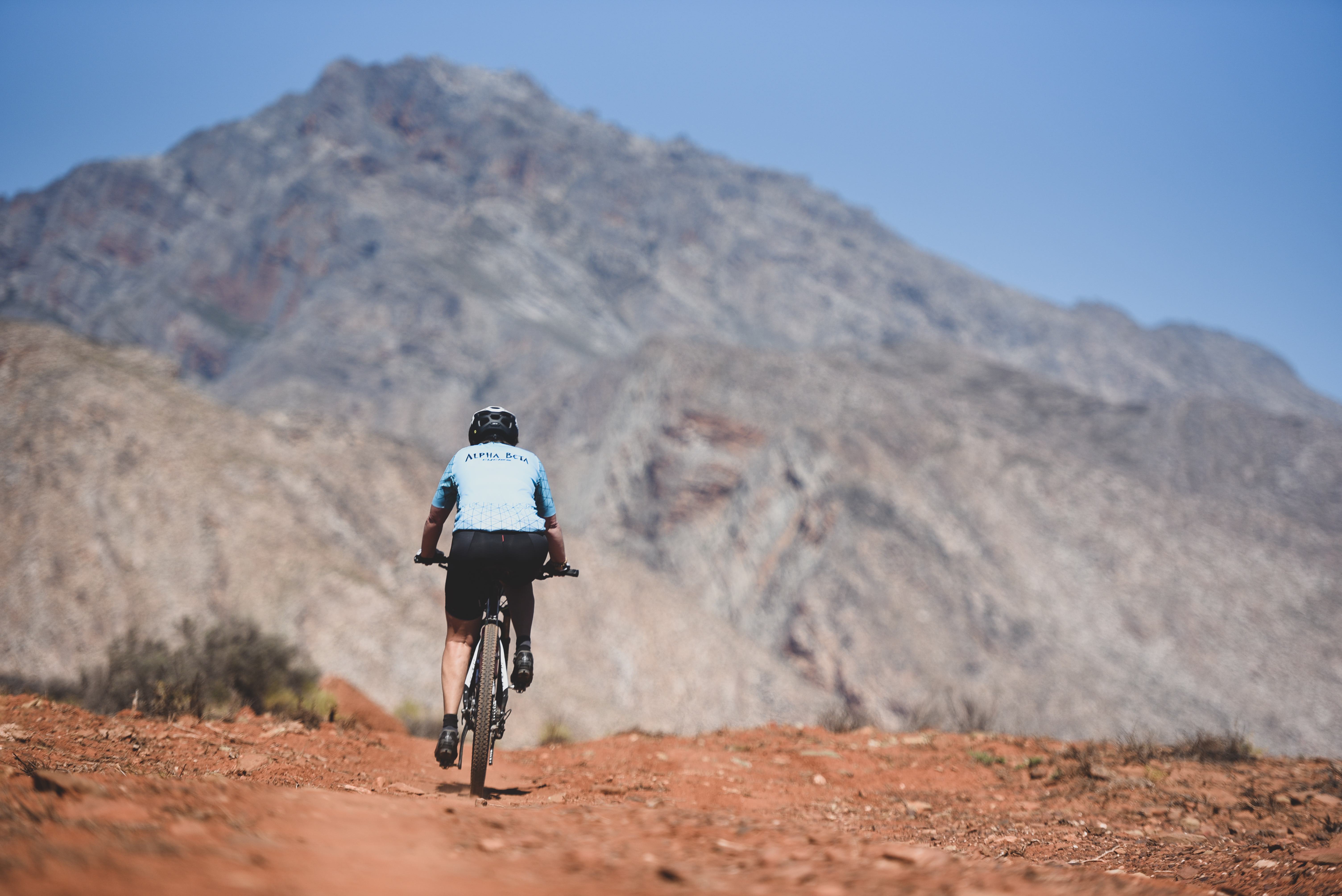 The 2019 Ladismith Cheese 7Weekspoort Challenge took place on Saturday, 5 October. With 17 editions to look back on, the event has become a real Klein Karoo ‘classic’ and attracts close to 1000 cyclists to experience the awe-inspiring Seweweekspoort.

For many riders, the event came as an opportunity to put their cycling skills to the test. There were various routes for different fitness levels on offer, with the 85km route presenting the greatest challenge.  It was Imbuko Giant’s Nicol Carstens who took the win in the men’s category for the second year running. Giant teammate Marco Joubert held onto Carsten’s pace to finish in a close second place.

The pair have been shaking up South Africa’s mountain biking scene recently having just come off multiple stage wins at the Momentum Health Cape Pioneer Trek presented by Biogen. With no signs of slowing down in Ladismith, the Imbuko Giant team finished with over 10 minutes to spare ahead of Robert Jankielsohn, who placed third.

Yolande de Villiers was crowned queen of the Seweweekspoort in the women’s 85km category. After recently overcoming an injury that almost ended her career, the mountain bike star relished every moment of what proved to be an epic comeback in Ladismith.

As no stranger to the event, de Villiers enthused: “I’ve done many races all over South Africa, and there’s something extra special about this one. Everyone makes you feel so welcome here – from the Dryland team to the local children running out of their homes to give you high-fives along the route. It’s also something incredible to race through the Seweweekspoort.”

In second place in the women’s category was Natasha Stoop, and Nita van Rensburg rounded out the podium in third.

Creating a particular sense of pride this weekend was a race that allowed youngsters to compete for prize money that would be given to their school. High school students competed in the 43km category while primary school students took on the 29km route. The local crowd erupted when it was announced that Outeniqua High School and Blanco Primary School defended their titles respectively and would be taking home the highly sought-after floating trophy.

The event was by no means reserved for the racing snakes. For 67-year old Johan Bothma, it was a record-breaking race as he crossed the 85km finish line for the 17th time in his life. He is the only rider to have completed every Ladismith Cheese 7Weekspoort Challenge since its inauguration.

“As long as I’m still able to, I’ll keep entering this race. It’s more than just the record that makes me come back – the Karoo and its people hold a really special place in my heart. It also keeps me young – I never want to say that I’m getting too old to finish this!” said Bothma.

THIS IS WHY SPORTS EVENTS WILL NEVER BE THE SAME AGAIN

Please find the broadcast schedule for the 2019 race. All the race highlights will air…

Close to a 1000 cyclists are gearing up for the 2019 Ladismith Cheese 7Weekspoort Challenge.…

Copyright Your Business LLC. 2021 - All Rights Reserved
Back To Top